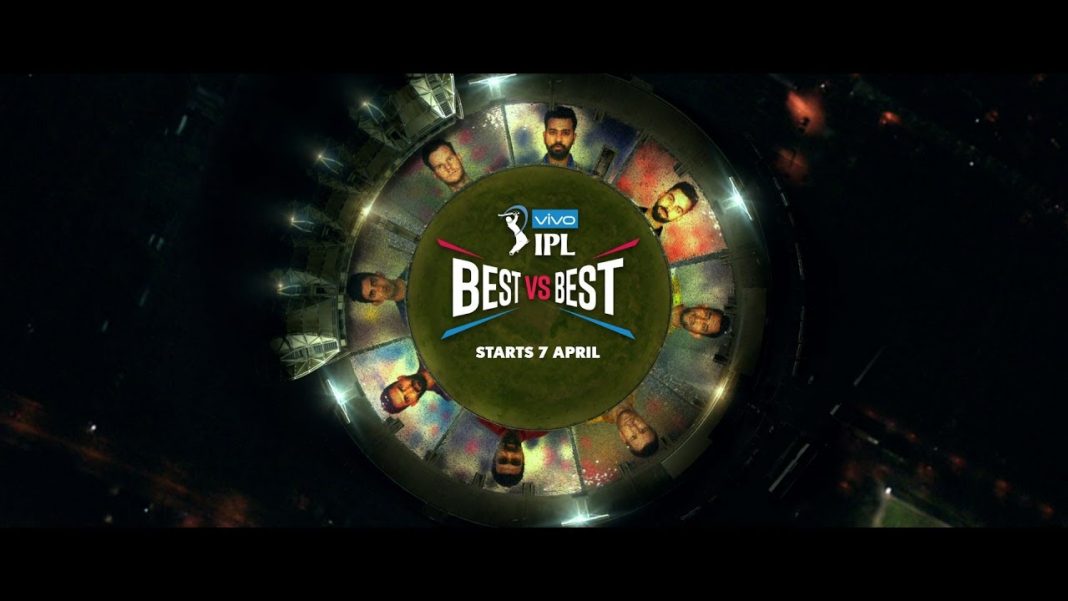 In a first, the BCCI and Star India have collaborated to create an anthem for the campaign this year which puts a spotlight on what the IPL stands for — pitting the best in T20 cricket against each other. And aptly, they have named the anthem “Best vs Best”.

The lyrics, music and the video of “Best vs Best” encompass the spirit of IPL — the tournament which brings together the best in the game, where best of the global talent showcase their prowess.

The anthem has been released in five languages — Hindi, Tamil, Bengali, Kannada, and Telugu — across all platforms (TV, radio, and digital).

“The very essence of IPL is a thrilling, action-packed celebration of cricket where the best of talent take on each other in one of the most grueling cricket tournaments in the world. It is a fantastic celebration of both the game and its millions of fans across the world.

“The Best vs Best campaign endeavors to showcase the pinnacle of cricket that this tournament is associated with,” said Sanjay Gupta, Managing Director, Star India.

BCCI CEO Rahul Johri on his part said: “Given that we are now ready to embark on the next chapter for the Indian Premier League with the start of the 11th edition, the BCCI, in collaboration with Star India, has worked on co-creating a large multi-media campaign focussing on the ‘Best vs Best’.”

“We hope this campaign spurs the non-cricket viewing public to engage more deeply with the IPL 2018 like never before,” he added.