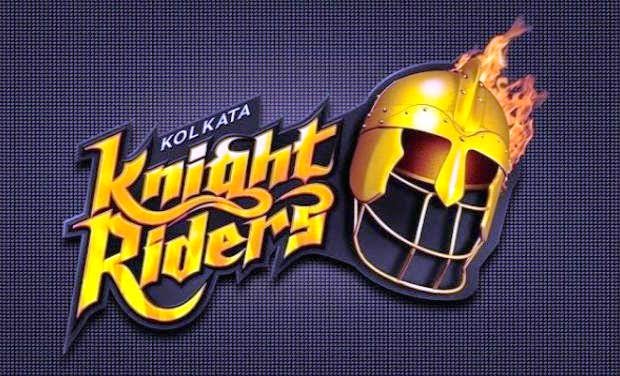 The Kolkata Knight Riders will hope they can add to their two IPL titles they had won but they will have to make do with the absence of their skipper Gautam Gambhir, who was let go from the team before the auction.

If anyone misses out on pre-booking their KKR tickets online, they can be bought from the stadium counter on match days as well. The Box Office counter at the Mohammedan Sporting Club Ground will be open all seven days of the week between 10 am  and 6 pm. Tickets are also available at select CCD Cafe Coffee day retail outlets (11.00 AM to 7.00 PM ) and ICICI bank branches (10.00 AM to 6.00 PM ) as shown below.

Representing one of the most passionate cities for sports in India, the Knight Riders finished at the fourth place in the league last season.

There were just two players retained before the auction, Sunil Narine and Andre Russell and then they added a few more of the excellent ones to ensure they have a team to reckon. You can watch all of this and whether or not they can make it three titles by buying your Kolkata Knight Riders tickets.

The good news for the Knight Riders is they have been able to bring in players from the auction who have played for them in the previous seasons too. Robin Uthappa will be a part of their squad yet again but this time he will have competition for his wicket-keeping with Dinesh Karthik who is a new addition to the side.

They have also managed to add Chris Lynn to the line-up, after his foray in the previous season, while Piyush Chawla remains with the team for his all-round, leg-spinning capabilities in the T20 format. Left-arm unorthodox spinner Kuldeep Yadav will also be a part of the roster which should make things very interesting given the kind of 12 months he’s had at the international level – he’s become a back-up Test match spinner and a leading ODI spinner for India along with Yuzvendra Chahal.

Among others added to the squad are India under-19 youngsters Shubman Gill, Kamlesh Nagarkoti and Shivan Mavi.

Nitish Rana’s good season with the Mumbai Indians has allowed him a chance with the Knight Riders while the experience of seamer Vinay Kumar and hard-hitting capabilities of Apoorv Wankhade makes for interesting choices for the Kolkata squad. It would thus be an excellent idea to book your tickets for the Knight Riders home games as soon as possible.

With the iconic Eden Gardens stadium being their home ground, the Knight Riders have got an army of fans to support them, no matter what their form is. It is certainly an experience of a lifetime to witness them play in action, while cheering with thousands of supporters in the stands. The tickets for last season were available on BookmyShow, along with selected retail outlets. The prices are likely to be the same as last year, with slight differences.

Fans from around the country will look to support their side by going for matches that the Kolkata Knight Riders play.

Given the popularity of the team, there will be a shortage of KKR match tickets on the day of the game – especially for marquee matches like the ones against the Mumbai Indians and Royal Challengers Bangalore. One waits to see what happens when Chris Lynn begins to unleash his histrionics. Kolkata knight riders tickets online booking ipl 11 links, outlets are placed above.